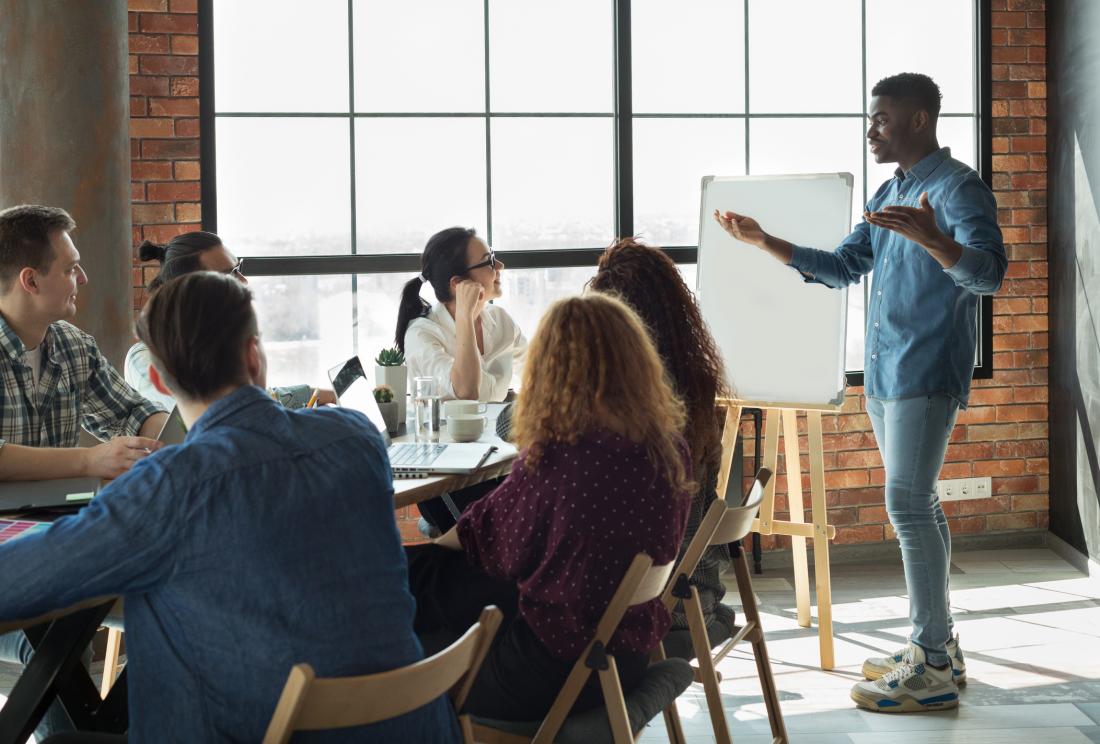 A new study has found that managers with access to mental health training in their workplaces have an improved understanding of mental health overall and that they actively work to help prevent mental health issues in the people they manage.

In Sweden, managers are meant to take responsibility for their employees — not just regarding their work performance, but also in terms of their health and safety.

This new study, which appears in the Journal of Occupational and Environmental Medicine, is the result of a web survey that queried 4,737 mangers in Sweden to find out how their management skills have improved their workplaces and the wellbeing of their staff.

Surveying mental health in the workplace

Participants were recruited through The Citizen Panel project, run by the Laboratory of Opinion Research, at the University of Gothenburg, as well as the HELIX Competence Centre, at Linköping University, both in Sweden.

Of the original group surveyed, the researchers ultimately included 2,921 managers in their analysis.

In the survey, respondents answered a variety of questions about their managerial roles and any preventive actions they had taken concerning the mental health of their employees.

The survey revealed that half of the managers had reviewed the responsibilities of their staff in an effort to prevent possible mental health issues over the past 2 years. In addition, 57% of the managers had started discussions with their employees to improve their understanding of anxiety and depression.

The survey also asked whether the managers had received training that involved education about depression and anxiety, and whether their companies had carried out generalized mental health campaigns.

She says, “The likelihood of a manager actually holding preventive discussions about anxiety and depression is 84% higher if the manager works in an organization that offers general measures, such as stress counseling and lectures on depression and anxiety, compared with the organization not doing so.”

The importance of preventive measures

This survey looked at the effects of mental health initiatives in workplaces in Sweden, but job-related stress and mental health issues are not exclusive to that country.

On the contrary — in 2016, almost 1 in 5 adults in the United States reported mental illness, according to the Centers for Disease Control and Prevention (CDC). Often, mental health issues occur alongside physical health issues, compounding problems that employees face.

The CDC note that employers can utilize tools to improve well-being in the workplace.

They can, for example, set up wellness programs, which can help identify people who may be at risk of mental illness and direct them to treatment. Because stress is a key factor in the workplace, stress management training could have significant benefits, the CDC point out.

Not only could such programs reduce healthcare costs across the board, they could also improve productivity and make a positive impact on employees’ lives.

The new study outlines further steps that companies can take, such as offering training to management aimed at helping them assist employees and providing company-wide measures to help with managing stress and identifying the symptoms of depression and anxiety.